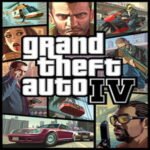 Grand Theft Auto IV is a 2008 action-adventure game developed by Rockstar North and published by Rockstar Games. It is the first main entry in the Grand Theft Auto series since 2004’s Grand Theft Auto: San Andreas. Set within the fictional Liberty City, based on New York City, the single-player story follows Eastern European war veteran Niko Bellic and his attempts to escape his past while under pressure from loan sharks and mob bosses. The open world design lets players freely roam Liberty City, consisting of three main islands.

Grand Theft Auto IV takes place in 2008, within a redesigned version of Liberty City. The design of the setting focuses on a recreation of four of the boroughs of New York City: Broker (based on Brooklyn), Dukes (Queens), Bohan (The Bronx), and Algonquin (Manhattan). Initially, bridges are locked down due to a terrorist threat, and players are constantly pursued by police if the bridges are crossed, but the blockades are lifted as the story progresses, allowing the player to traverse between islands. Grand Theft Auto IV takes place in a different storyline and timeline from the previous games in the series. However, the game takes place in the same canon as its expansion packs, The Lost and Damned and The Ballad of Gay Tony, and its successor, Grand Theft Auto V. Most of the setting would be later used for the handheld game Grand Theft Auto: Chinatown Wars (2009), with the exception of Alderney. 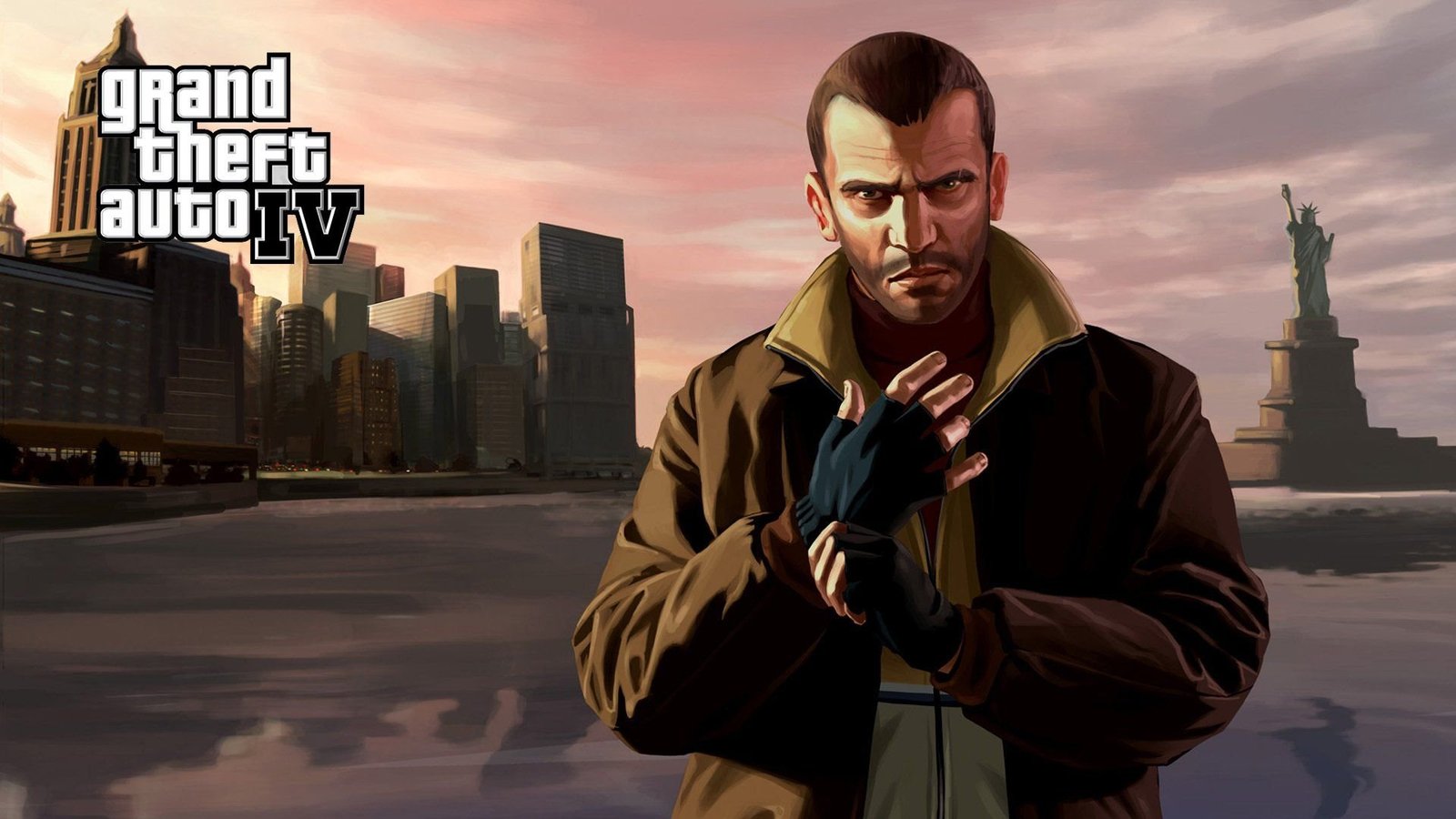 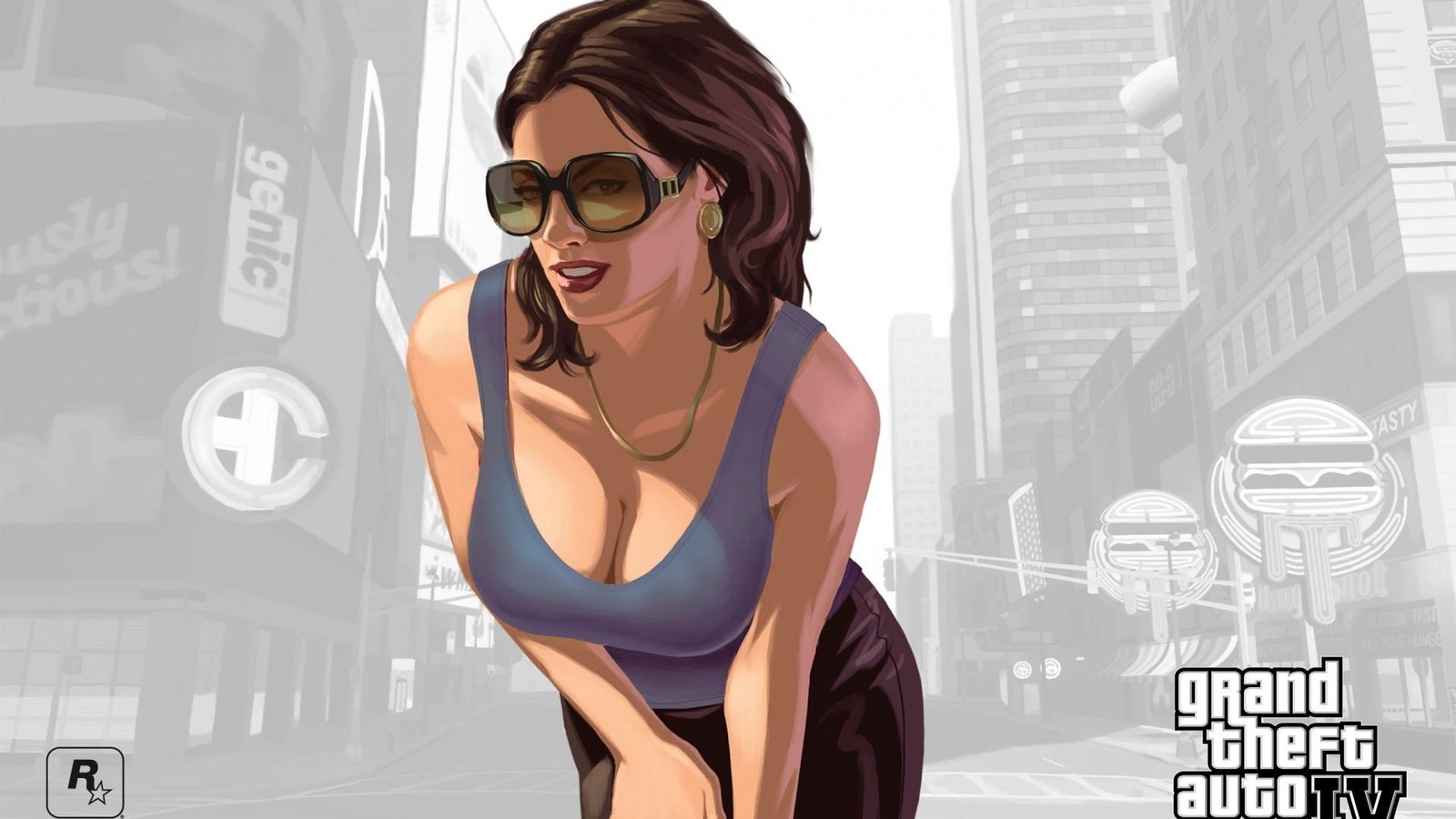