Pro Evolution Soccer 2016 is a football simulation game developed by PES Productions and published by Konami for Microsoft Windows, PlayStation 3, PlayStation 4, Xbox 360, and Xbox One. It is the fifteenth edition of the Pro Evolution Soccer series. Wikipedia
PES 2016 comes with a whole host of new and improved features that is set to raise the bar once again in a bid to retain its title of.
• Master League – completely overhauled from presentation to running of your team
• New night time lighting and player models using Fox Engine
• Human motion – 3x more animations for players and goalkeepers
• Dynamic weather – Rain starts during matches
• Deeper team intelligence – Player and team behaviour taken to the next level

PES 2016 is the Official Video Game of UEFA Champions League, UEFA Europa League and UEFA Super Cup; celebrate its 20th anniversary with the most advanced football game ever. 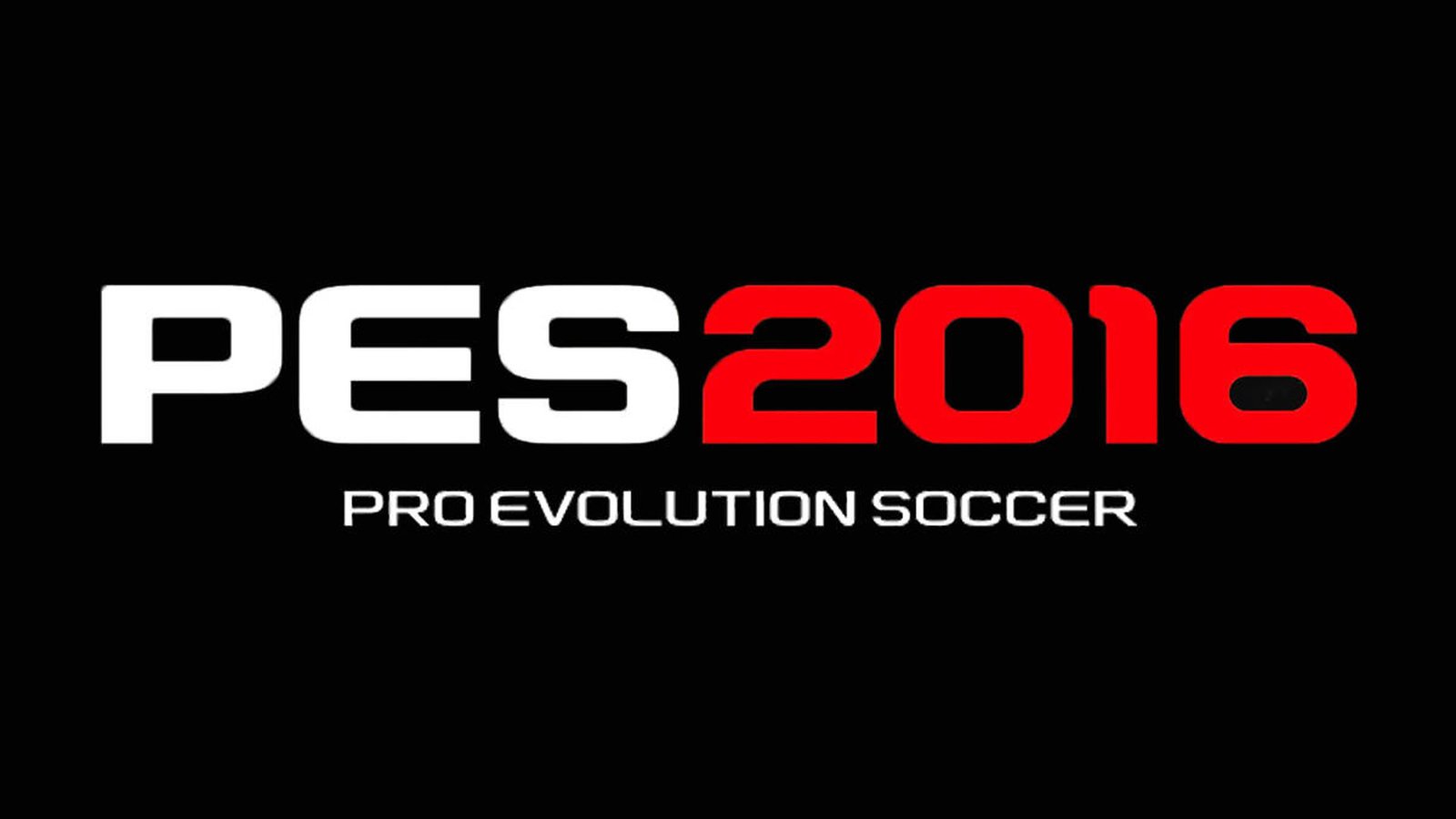 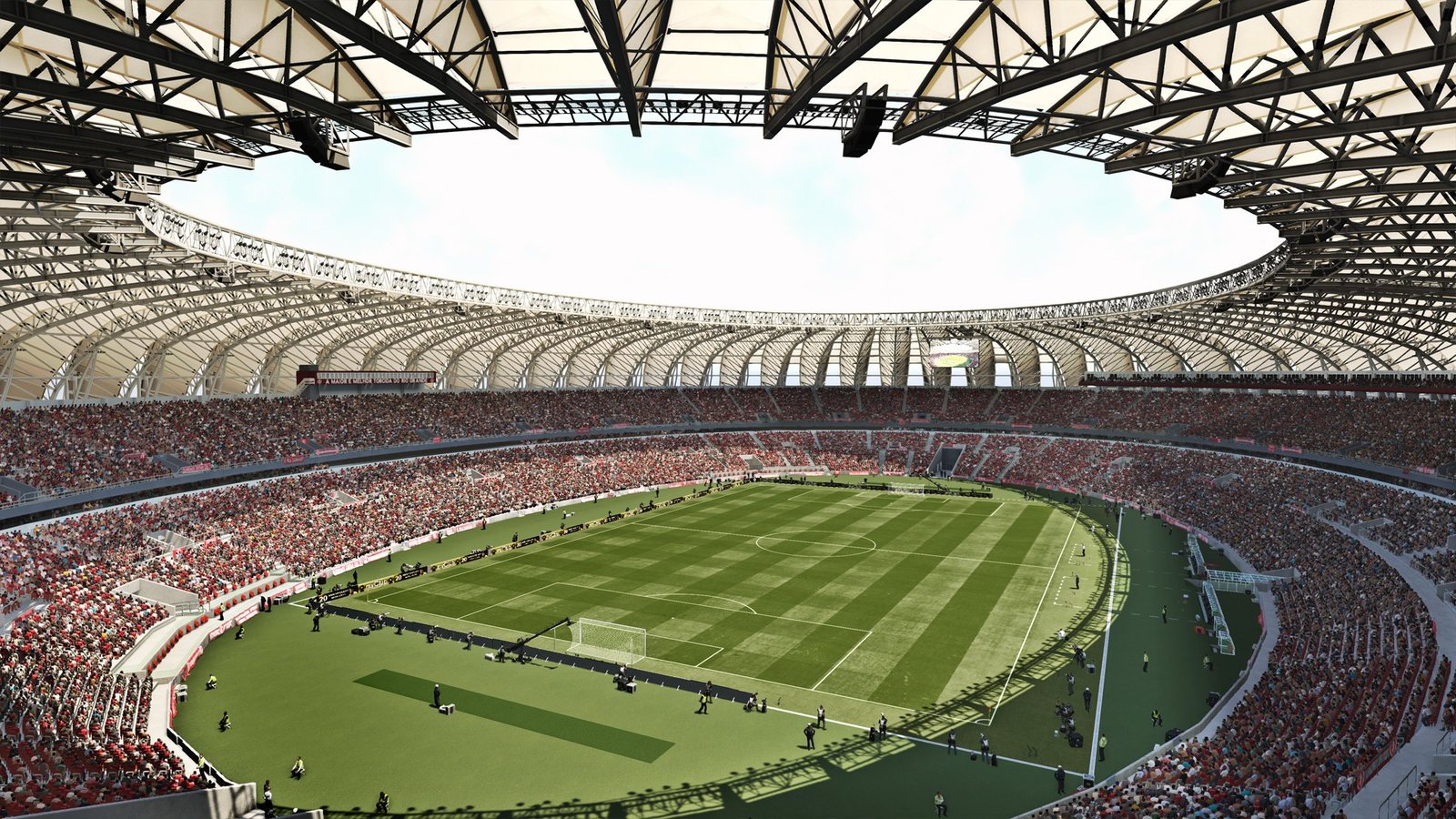 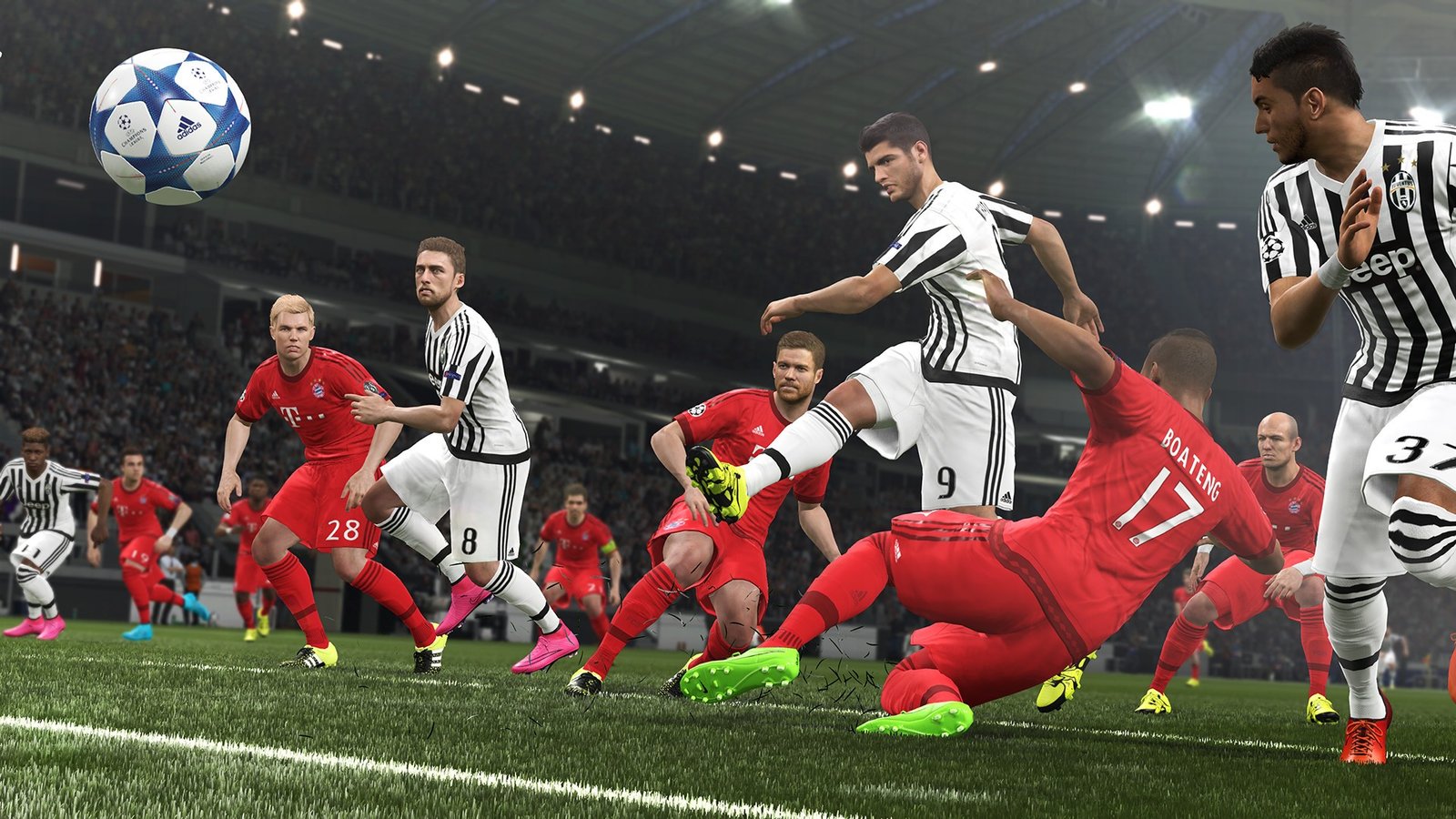